THE UNITED STATES VS. BILLIE HOLIDAY

As “The United States vs. Billie Holiday” just came out on February 26th, 2021 on the Hulu platform, STARNO is proud to present its contribution to the project : the creation of several concept art images that were used during the preproduction of the film. In order to help the art department to conceptualize the actual set of the film shooting, Starno’s mandate was to create these sets entirely in CG, thanks to 3D techniques as well as matte painting. The production company sent Starno a few pictures of different shooting locations, then gave instructructions on the mood they wanted for the film. With these, Starno created these environments with the help of 3D and digital photo editing softwares. The final concept art images helped the whole production team to visualize the sets before they were constructed. This ensured everyone was happy with the look, style, colors and tone of the decor. Played here in the film by Andra Day with glamour and fierceness, Billie Holiday was a famous jazz figure and a revolutionary artist of the 20th century. Signed by Lee Daniels, director of “Precious, the bio-drama chronicles the FBI's intense persecution of the immortal singer. 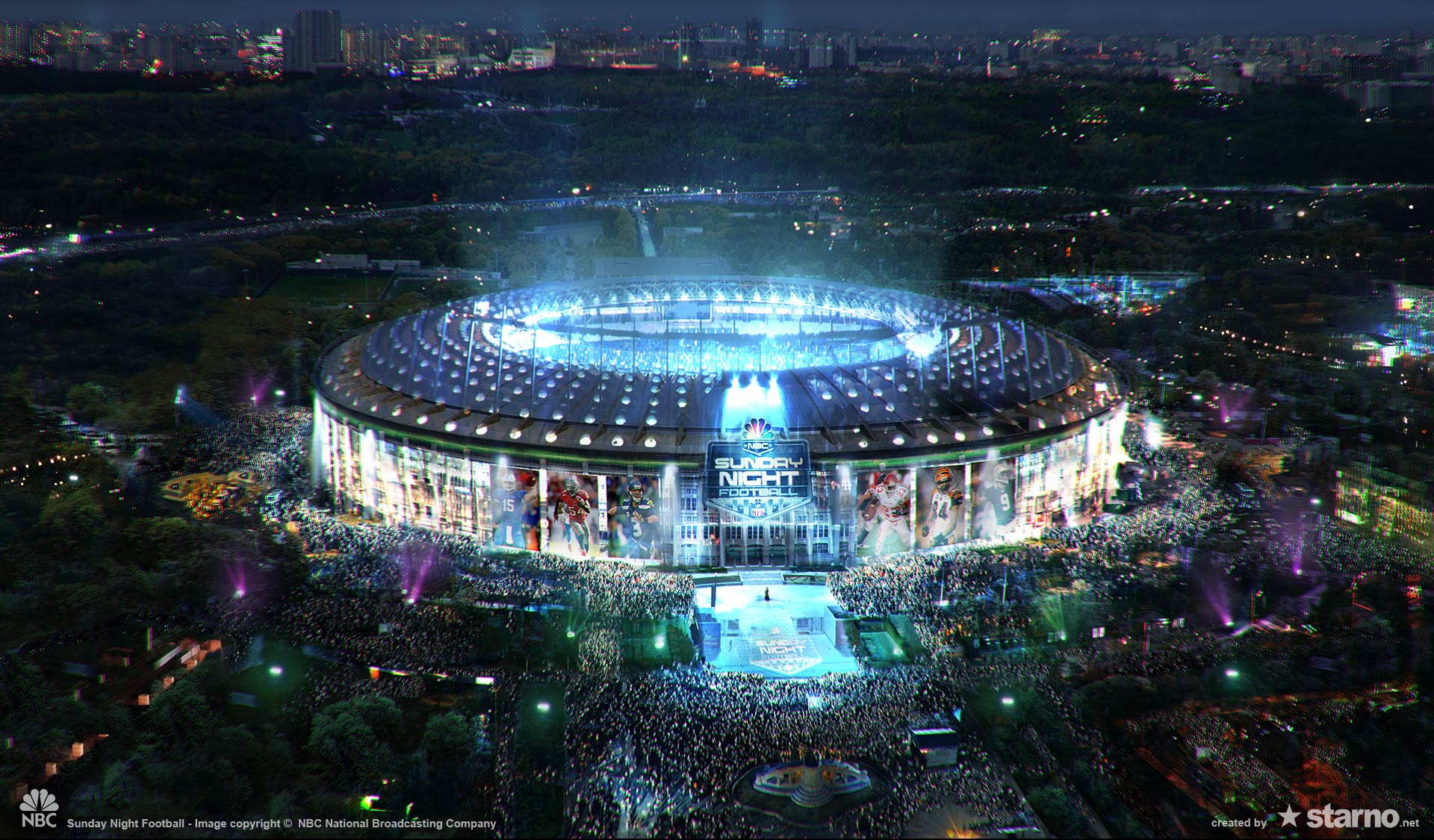 How to reach us

STARNO.net has stopped to operate since September 2021. This website and the media social sites will remain open but STARNO.net team will no longer be available for projects. Please use Linkedin.com private messages in case you want to reach out Frederic St-Arnaud. Thanks for your understanding.